Most Dangerous Cities in the US

Among the crimes that most frequently happen and need to be reported to police include murder, robbery, rape, aggravated assault, burglary, larceny-theft, and motor vehicle theft. The American police are one of the most advanced and professional police forces around the world. Still, violent crime is a reality and, in fact, a growing menace for most American cities.

Along the Mississippi River, St. Louis is an important industrial city in Missouri. It has one of the finest barbecue restaurants and blue music clubs. Among the industries that have their presence in the city include aviation, chemicals, biotechnology, electrical utilities, refining, research, food, and beverage manufacturing, telecommunications, and transportation. St. Louis has a population of 0.3 million people. 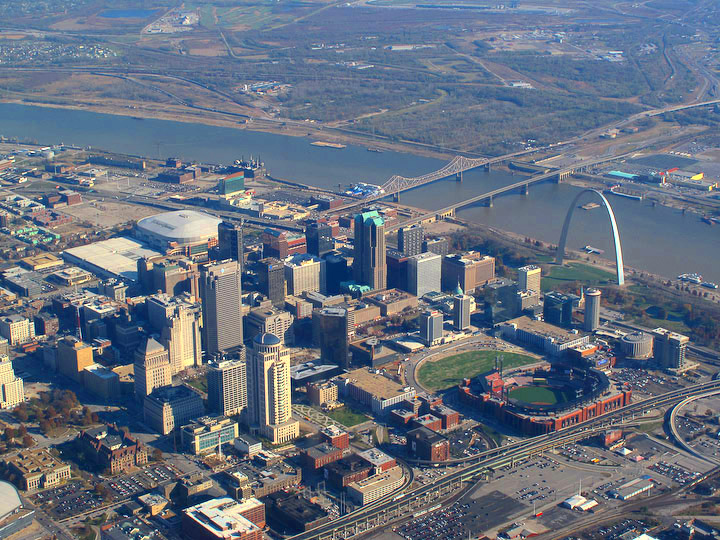 credit: Wikipedia
It is clear St. Louis is one of the most crime infested cities in the US. There has not been any significant drop in the crime rate in recent years. Rather, it has gone up, every year, barring a few exceptions. Like all American cities, St. Louis has a highly pro-active police force to deal with any eventuality.