The film industry is one cutthroat business that needs a thick skin to become successful. African actresses might not have gotten the chance to take on the big stage as much in the past decade but things are better these days. Now we have new names hitting the big time and making a mark in the film industry.

In her acceptance speech at the 67th Annual Primetime Emmy Awards, Viola Davis stated that women of color are just as good in front of the camera, only they don’t get as many opportunities as they should. Even so, there are a number of African American actresses leading the charge and making waves in Hollywood. In this article, we shall be focusing on ten African American actresses pushing the envelope in Hollywood and establishing themselves as A-listers.

Charlie Theron was born on 7th August 1975. The South African-American actress doubles as a film producer. Theron was thrust into the limelight after her role in “The Devil’s Advocate” in the 1990s.
Some of her more known films include:
• Mad Max: Fury Road
• Snow White and the Huntsman
• Atomic Blonde
• Monster
• Dark Places 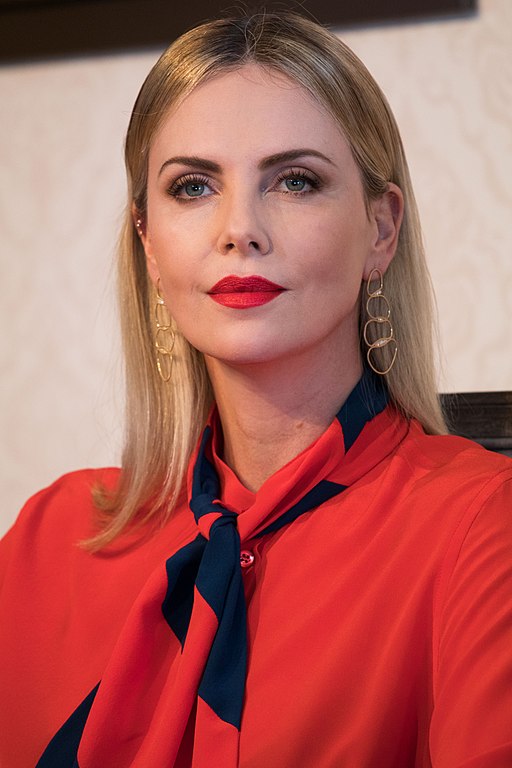