Serbia is an upper-middle-class economy with services accounting for 2/3rds of their GDP. The nominal GDP of Serbia is estimated to reach $52.4 Billion in 2019. The primary sectors in the Serbian economy are automobile manufacturing, energy, agriculture, and machinery.

Belgrade is the capital city and the central home to most international companies that operate in Serbia. The Belgrade Stock Exchange and the National Bank of Serbia are also located in Belgrade. The currency of Serbia is the Serbian Dinar and dates back to the year 1214. Historically the Dinar has been volatile in inflation; however, since the year 2000, it has stabilized greatly and has seen very little inflation over-all. 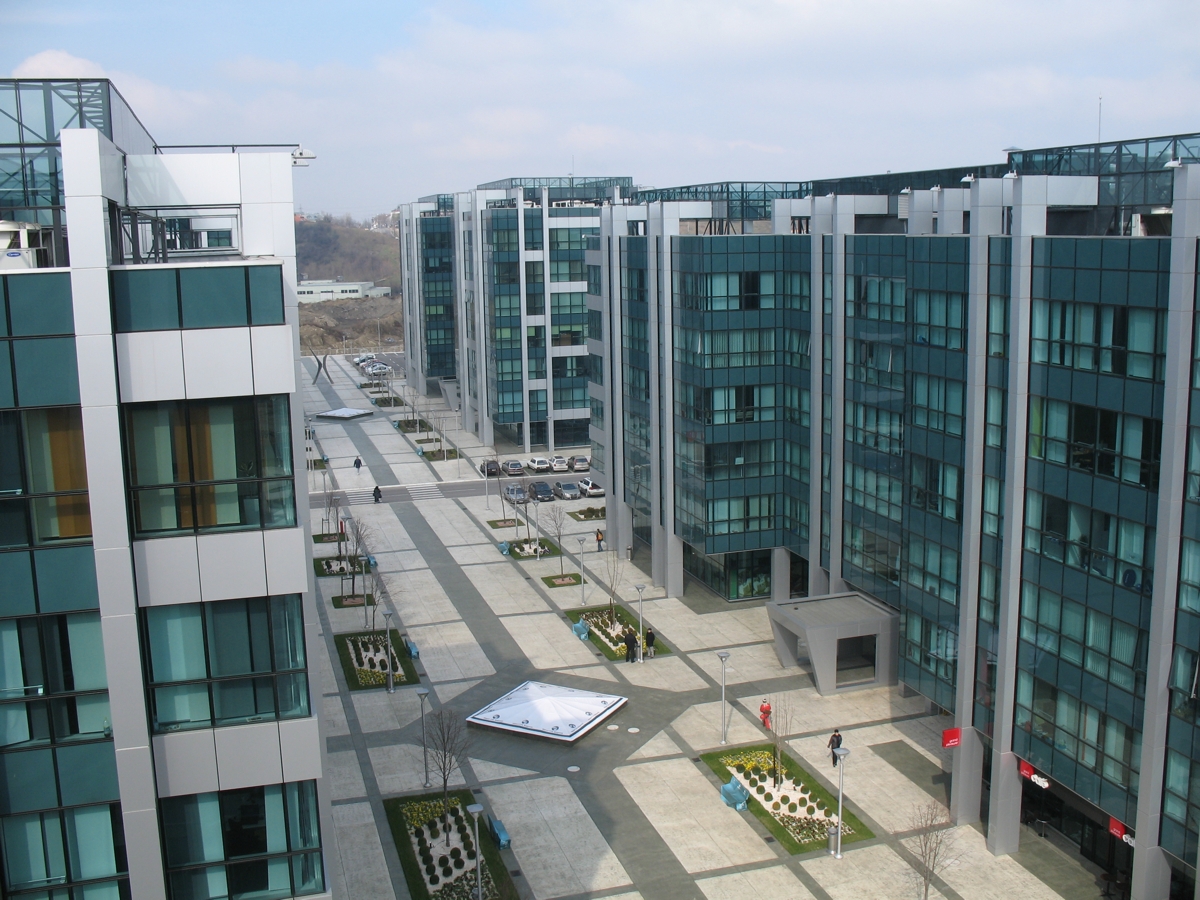