The End of your Morning Coffee? Recent Changes In The Coffee Industry And Trade Puts It At Risk

A great smelling coffee marks the start of a great day and nowadays being habitual to the brewed drink; most people go completely lethargic without sipping a cup. The past year was a time for significant growth in the coffee market and sales, but the fruits were quite limited to the coffee producers. The same old trend has a shift potential in 2019 as coffee prices might considerably soar up creating possibilities of shifting trends in consumption of the beverage.

According to Rodrigo Costa, U.S. base coffee director for Comexium, the previous trend of low coffee prices have been just directly proportional to the reduction in farmer incentives generating higher provisions of the product. According to analysts, the change indicates a possible price hike in the product as a few industrial moves mean shifting industrial figures.

Coffee species and their extinction

Coffee is produced in many parts of the world and more than 124 species are available for daily consumption. Out of these 124, over 60% of the species are now on the verge of extinction. According to scientists, the figure is quite alarming as without having wild coffee it would be difficult to sustain on a global coffee crop.

One out of every five coffee plant in the world requires attention due to extinction. According to Dr. Aaron Davis, there has been abundant usage of wild spices for bringing sustainability to coffee crops. According to research mentioned in Science Advances, the typical conservation measures aren’t much sufficient for wild coffee plantation, including various varieties with a “critical” status for long term production of the crop.

According to the study around 75 wild crops of the product come under the threatened status and remain on the verge of extinction, 35 aren’t threatened and also very little to nothing is known about remaining 14 to make a judgment.

From the 28% coffee species that are grown out of protected areas, only half of these remain preserved in banks for seeds.

What makes your coffee figures drop?

Findings from another study in the Global Change Biology journal indicated that wild variety of Arabica coffee plantations were classified as threatened in official (IUCN red list) rankings while considering the climate change forecasts. The forecast reports by the year 2088 the natural population will most probably decline by half as a direct result of climate change.

The most common use of wild Arabica is as seed provider to coffee plantations and the crop is also harvested as well. Dr. Tadesse W. Gole adds “Considering the quantity and significance of Arabica coffee compared to Ethiopia and the rest of the globe, we require to have a clear evaluation of risks that hinder its existence out there.”


What is Wild Coffee and why it is required? 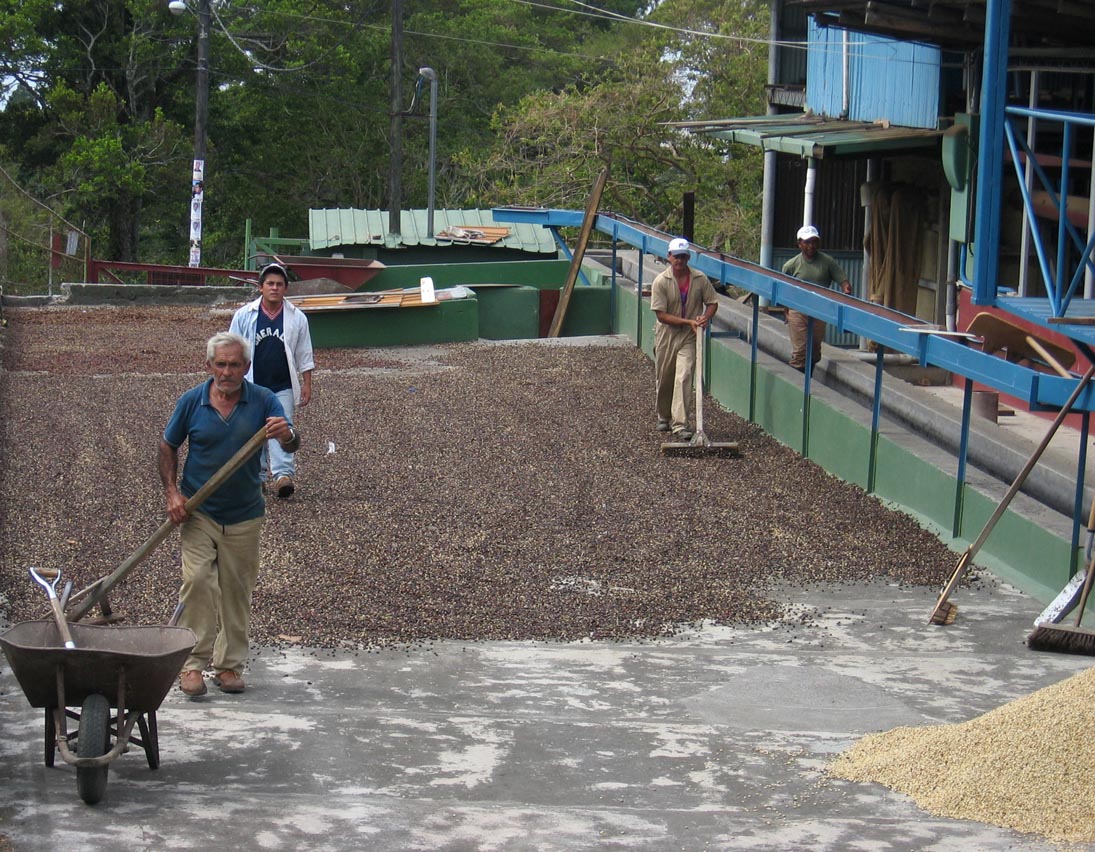 Despite having a much delectable morning coffee in their tables most people aren’t aware that they’re mainly drinking coffee beans of two species – Coffee robusta and Coffee Arabica that can be found in market blends.

There’re 122 species of coffee that naturally occur in wild and many of these aren’t suitable for drinking because of their bad taste. However, these plants host genes which are essential for survival and extension of coffee plantations in future, amidst emerging diseases and climate change that can affect the quality of your regular coffee.

The year 2018 hasn’t been good for coffee farmers considering the prices paid to them for Arabica-coffee beans. The coffee varieties mostly served at Starbucks considerably fell by around 20 percent in New York. This has been the lowest price decline in coffee since 2006.

Coffee farming and its future impacts

Coffee farmers in Brazil reaped the lowest annual price in their local currency. With the falling prices, the demand for coffee in South America noticed an offset with pretty good investments in fertilizers, coffee trees, and other sustainable growing methods. Additionally, with favorable weather conditions, there was considerable growth in supplies.

Further, the report states that Folger’s owner and Dunkin Donuts licensee, J.M. Smucker has also gone through the market share drop of around 42% in 2012 to a low of 38% in 2018. Over the time period Kraft Heinz, owner of Maxwell house also experienced a notable market share decline reaching at 17% from 19% earlier.

Meanwhile, at that time, the single-serve K-Cup coffee pods had gone through a robust growth with the constant pressure through private label. With the expiry of its patent in the year 2012, the private label has a soaring 22% market share that created pressure on Keurig Dr. Pepper to decline their prices.

The decline of coffee shares around the world

Brazil’s local daily, Valor Economico stated “The largest coffee cooperative in Brazil, Cooxupe, expects to get a 5.8 min 60-kgs Arabica coffee bean bags in 2019 which has been declined with 9.3% from previous year’s record of 6.4 mln.

Figures in India also suggest a decline in the production of coffee as for the current year India is about to handle production for 319500 tonnes (5.325 mln of 60 kg bags) of coffee in 2018/19 (Oct/Sep), according to the state-run coffee board in their post-monsoon estimate on 23rd January. The current forecast indicates a strong decline in 60500 tonnes (-15.9%) compared to the previous estimate.

According to the data provided by the European Coffee Federation, the European Union also has undergone a notable decline in their production of green coffee with stocks in port warehouses at about 11.423 mln of 60 kg coffee bags (685,368 tonnes) at end of November 2018. This is quite a considerable fall from the previous 11.641 mln during October.

With up to two decades of research, scientists revealed that 60% coffee species in the world face immediate extinction threat. The uprising threats due to climate change, diseases and deforestation are not only having its impact on the Wild strain Arabica coffee but also invites other environmental issues as well.

Assessment of potential risks to the farming of coffee and overcoming threats with appropriate resources is the need of the hour. Prioritizing the sustainability in the coffee production sector and taking actions to safeguard extinct species would help the crop reach the consumer in its processed form.