For long, the economy of Venezuela has been in a constant state of precipitous free-fall. As of now, the inflation figures have soared beyond limits, there are incessant power shortages and people are without sufficient food, medicine and other amenities.

Many Venezuelans have already been compelled to leave the beleaguered country for good. And those, who have remained behind, have put the blame on the administration of President Nicolas Maduro. But is it that simple to attribute the problem to a single person? Let’s find out how exactly the crisis went from bad to worse in this ill-fated country.

One of the most overwhelming economic woes of Venezuela happens to be the exorbitant levels of inflation. The annual rate of inflation was around a whopping 83,000% as of in July 2018, as per a study put forth by the National Assembly. It is estimated that prices have been multiplying by double once every 26 days. The biggest effect of this state of hyperinflation is that residents of Venezuela have been unable to buy basic goods like food and toiletries. Even a cup of coffee or a beverage costs today an astronomical price of 2.5 million bolivars. Cash money has lost its value significantly.

What exactly brought about this high level of inflation? It has to do with the vast reserves of oil that are both a boon and an even bigger bane for the country. Oil contributes 95 percent of the country’s export earnings and 25 percent of the Gross Domestic Product. Since Venezuela had not focused on other production and manufacturing activities, it has been dependent solely on the oil sold to other nations and has imported goods from the foreign currency earned from oil.

Even this might not have been a problem if the price of oil had not dropped drastically in 2014. When that happened, inflows of foreign currency declined and it became trickier for the Venezuelan government to negotiate for imports. To add further to the already escalating prices, the government started printing more money and even increased wages. Even more, the currency was printed to This only lessened the value of money and the result was a drastic increase in prices.

Political and economic analysts agree unanimously that Venezuela’s economic crisis has left a devastating toll on the common people of the country. Two years ago, the Venezuelan Pharmaceutical Federation calculated that 85 percent of basic medicines were still difficult to obtain easily for the masses. Hospitals and clinics are facing shortfalls of essential amenities like antibiotics, soap, and first aid supplies.

Owing to the general lack of even basic medical care for people, health problems have also surmounted in Venezuela. In 2016, infant mortality had increased by 30 percent and maternal mortality had increased by a worrying 65 percent. A decade ago, malaria was only a minor ailment in the country. But as of now, along with diphtheria, it has become a menace throughout the land.

Poverty and general degradation have also increased as a result of the long ongoing crisis. According to a survey by a local university in 2016, it was found conclusively that 87 percent of the population did not have enough money to buy food and other basic goods. 30 percent of children, of the age suitable for schooling, were found to be malnourished.

As a direct consequence of the general impoverishment, crime and violence have also soared to new highs across Venezuela. 2016 witnessed the highest homicide rate of almost 92 incidents per 100,000 residents. It is just short of 20 times the rate in United States Of America. The government has tried to combat the street crime wave by ordering military action but that has backfired quite violently. There are many dire reports of abuse of authority, including executions beyond the scope of legal jurisdiction.

All these distressing happenings have culminated in a nationwide state of exodus. As many as five hundred thousand people have migrated to neighboring countries of Colombia and Brazil and some have also fled to Curacao by boat. 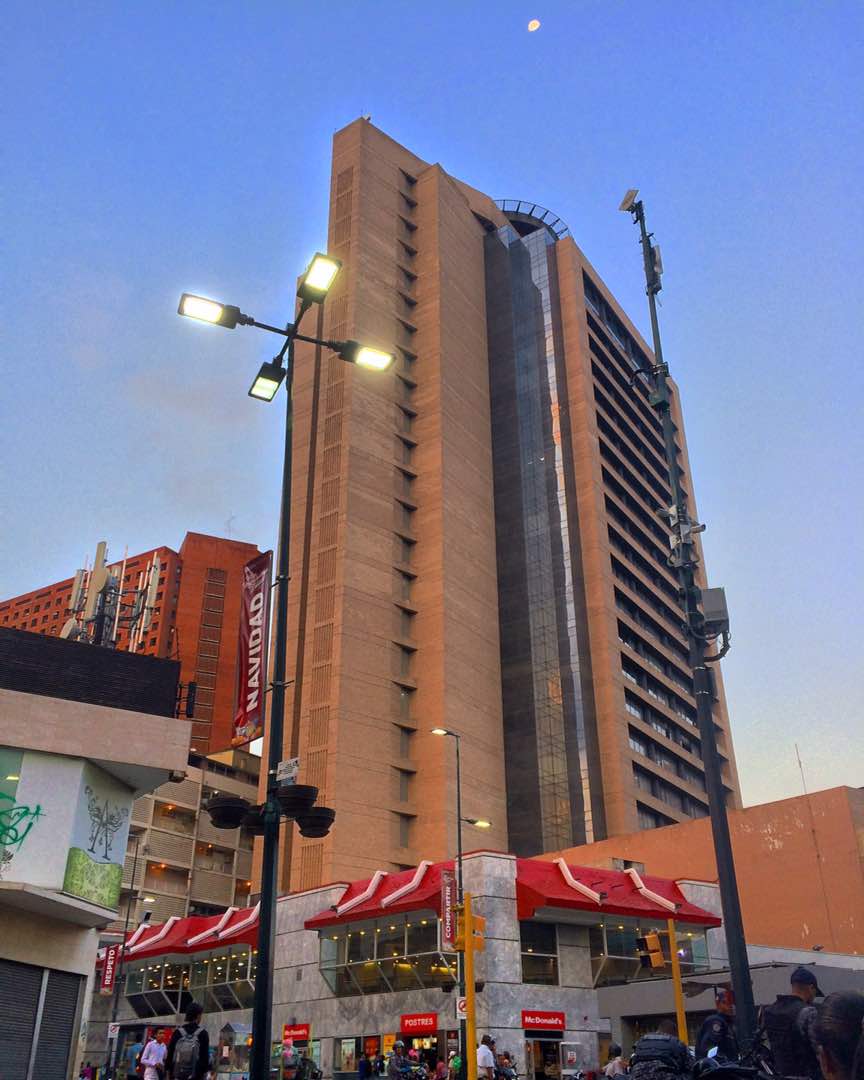 As if desperate to deny its responsibility of the crisis, the government of Venezuela under Maduro has been very aggressive in eliminating dissent. Two years ago, under the Democratic Unity Roundtable (MUD) coalition, distinguished lawmakers from the opposition had won an overwhelming majority of seats in the National Assembly. But in September in the same year, the electoral authority, goaded by the Maduro administration, canceled the campaign in a bid to restore the President back to power. Subsequently, the major courts of law including the Supreme Court had further taken away the powers of the National Assembly to supervise the economy.

In 2017, the National Assembly was dissolved, first temporarily and then replaced, in July, with a constituent assembly that had overbearing authority over laws and legislation. In the same year, Maduro’s party won a total of 17 seats out of 23 seats in the gubernatorial elections. That itself indicated the way ahead. In the next year, Maduro had consolidated his administration yet again.

The fallout of his renewed autocracy has been bewildering, to say the least. More than 130 people have been killed and about 4800 have been arrested in riots between police and anti-government demonstrators. Maduro’s response was to ban all protests. The press has been silenced brutally as well, with many journalists expelled or detained by the security forces. 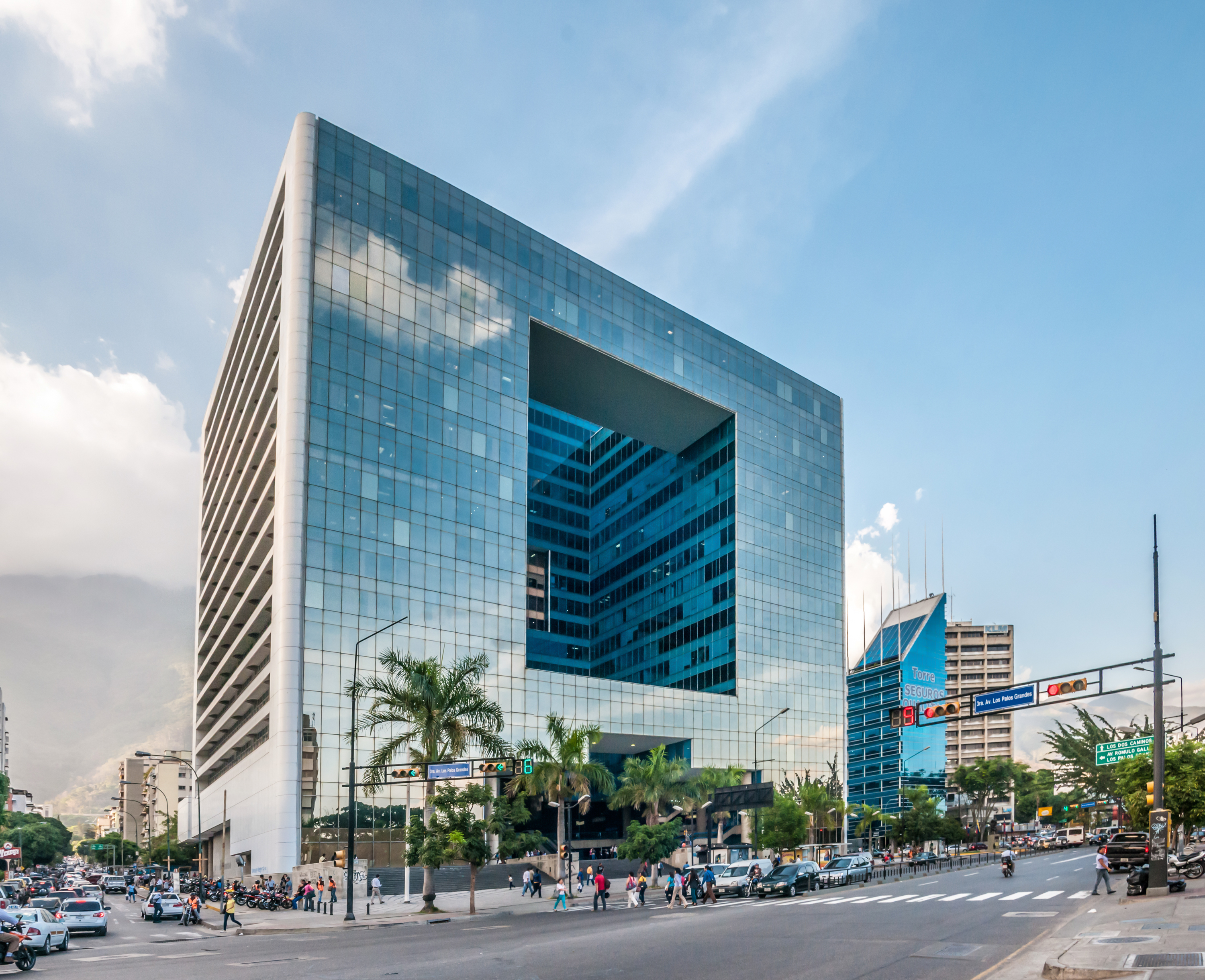 Owing to its combined problems of economic crisis and political autocracy, Venezuela has already been ex-communicated from Mercosur, the bloc that comprised it along with Argentina, Brazil, Paraguay, and Uruguay. The government of USA, under Donald Trump, has sanctioned President Maduro and the result is that US financial institutions have been barred from investing in Venezuelan bonds.

As a consequence of these sanctions, Venezuela has defaulted officially on a debt of $200 million. Moreover, Maduro refuses to obtain financial aid from the International Monetary Fund. All these economic and political troubles have led all to conclude that Venezuela, as a country and an economy, is far from returning back to a period of long-lasting stability.