A number of studies have been sourced on Chilean economy and according to experts, the cherry industry in Chile has shown a tremendous upsurge with new challenges in growth avenues. Cristian Tagle, member of the Chilean Cherry Committee adds that Chile faces a challenging issue of offering itself as the prime provider of cherry in the Chinese markets during winter and festival months.

Data sourced from customs agencies states that Chilean exports were at peak with record-breaking 184,809 tons of quantity during its 2017/18 season with production values projected as double in another five years all because of new aggressive approach for plantation, mainly in the country’s southern region.

According to Tagle, cherry producers are pulling out everything in their hands considering the investment and innovation in plantation systems, branding, packing, etc. to be sure that the cherry industry remains steadfast to tackle the various set of challenges that might be a part of their future.

Mixing up this together with the innovative promotional campaign shows like Cherries for Chile’ confirms that there is a significant unity in the Chile cherry industry and they’re keen on conquering higher prospects. According to the Fruitnet, he says “as soon as someone hears about Chile, the first thing they should think about is cherries that they can easily select from different alternatives, with their positive attributes and huge numbers.

Still, the committee is striving to introduce their newer marketing campaigns for the current year 2019. Tagle adds “the campaign would be similar to the previous year’s one with record-breaking promotion costs of up to US$5m, although this would have a few changes mostly depending on feedbacks from previous year campaigns.

Upon asking about the market impact of the surge in shipments, Tagle also maintains that price fluctuations for cherries in Chinese markets can more likely be the outcome of quality related issues and the fruit’s condition rather than the export arrival volumes.

“The future of Chilean cherries mostly depends on whether the Chilean cherry industries are completely able to reach final consumer with consistency in optimum quality or not. Here optimum quality not only represents the fruits ripeness but its ability to deliver a story, a brand, attractive packaging, and the products overall health and safety.” He adds.

Further Tagle says that “We have demonstrated the remarkable capability to adapt well to the oncoming set of challenges and in upcoming years the outcomes will indicate much better improvement.

The growth of Chilean Cherry market

The previous quarter was a very booming phase for the cherry industries in Chile as the Antonio Walker, Chilean Agriculture minister appraised industrial performance. He added “The tremendous performance in cherry markets was somehow linked to the surging Chinese economy. He laid down stress on prospects for Chinese markets for inclining the level of fruit exports in the country.

The exports for the particular quarter to Chinese markets amounted to over 16000 tons and the numbers are forecasted to show tremendous growth.

With previous year’s growth figure touching 184,741 metric tons (MT), the Chilean cherry markets have reached a monumental figure. However, according to the forecasts provided by the U.S. Department of Agriculture (USDA), the volumes remain consistent with their upcoming export-oriented campaign. USDA estimates that for the next deal they would remain at around 185,000 MT because of a decrease in the yield offset with a total increase in the overall planted area. Total production for the previous year amounted to 205,741MT.

The exponential growth faced by the Chilean cherry markets was a direct outcome of the “very much favorable climate conditions” with huge downpours in winters and higher than average spring temperatures. The climate favored higher production with almost nonexistent rainfall during the harvesting months (November to January).

Future forecast for the markets

However, harvesting yields can be a little low compared to the previous year as weather forecasts suggest that optimal farming conditions aren’t much likely to remain the same. Also, trees typically yield ripe fruit over the year after another post-high productive campaigning.

“However, Post has an expected production for the MY 2018/19 with estimates of around 209,000 Metric tons considering the fact that all planted trees grow without any issues but a decline in yields is evident.

According to the report, cherry remains to be among the topmost planted fruit in the country owing to its annual high-profit margin with a substantial increase in exports from China, where a majority of 85% percent of the fruit is exported.

Currently, O’Higgins and the Southern Maule regions collectively account for more than four-fifths of the cherry production for the country. The plantations for cherry fruit demonstrate a steady improvement with 10.3 percent rate of increase which exceeded 30,000 hectares of area in the previous year. According to the report, more than 88% of the total production is exported and only 9% of the fruit accounts for domestic consumption while the left out 3% is available in processed forms.

The total sweet cherry production area in the country remains at 5513 hectares with a production capacity of 30,000 metric ton as this mainly accounts for fresh market produce. The traditional cherry farming region lies between Curico to Santiago (150 km). Currently, a new area is on development with 1,300 km South of Santiago region. The traditional farming area, in general, has a lot of benefits for production of the fruit with sufficient winter chills and low occurrences of winds and frosts. 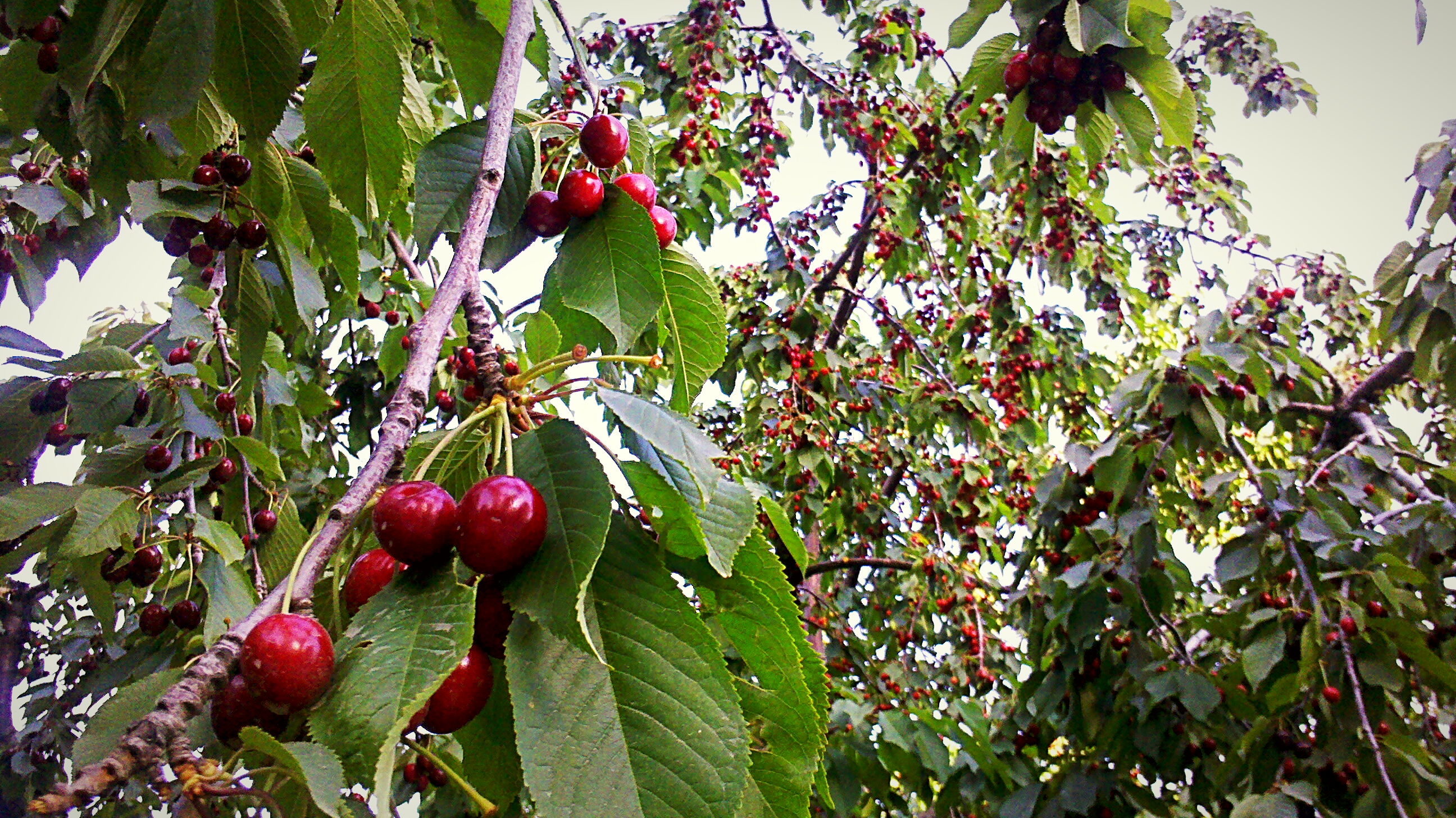 Chilean growers are reaping the rewards of internal attractive international prices as during the counter seasons of November to December fresh harvest is provided to Northern Hemisphere continents.

Currently, Chilean cherry producers are using more advanced and productive farming methods fostering a much longer post-harvest life with continuous investment in new technologies to bring out massive improvements in orchard protection and management including the use of methods such as rooftops, conduction systems, fans, etc. All these and various other methods are utilized while hiring skilled farm laborers and introducing them to new farming methods.

In addition to all these cherry export companies in Chile have also invested in top-notch technology for important processes like cold storage, processing, and packing. Summing up the sourced data and all radical developments in the industry we can conclude that the fruit scenario in Chile is bound to mark a tremendous spur in the long run.